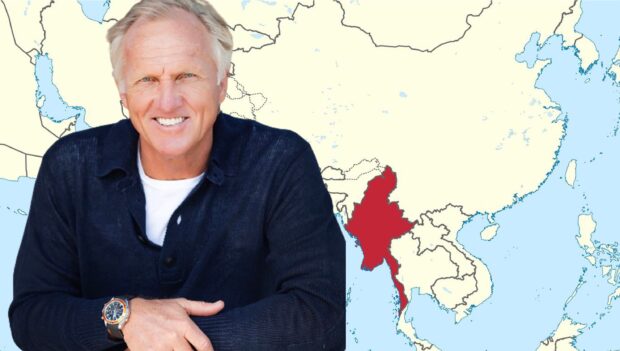 Australian golfer Greg Norman says Myanmar is the perfect place for an international golf tournament, noting that we all make mistakes when it comes to the execution of democracy activists.

“They need to own up to it. They need to learn from it going forward,” he said of the recent atrocity, “But in the meantime, we’ve got some great golf to play and I’m excited about getting the tournament up and running. Apart from the executions, I couldn’t think of a more perfect place to hold a golf tournament”.

Norman has been criticised for his involvement in the Saudi-funded LIV series, which has been marketed as a more exciting alternative to the regular PGA tour. LIV takes its name from the Roman numeral for 54, the estimated number of people executed by Saudi Arabia each year.