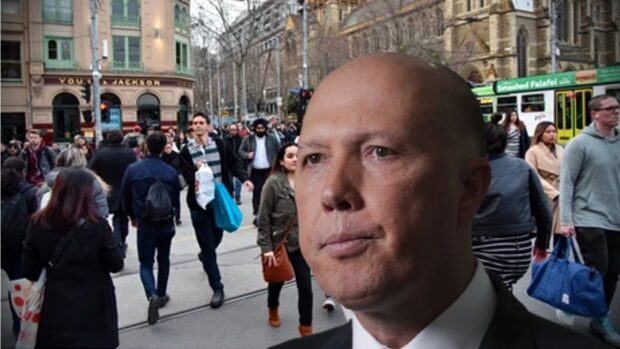 The Liberal Party has been totally blindsided by census data released this week which revealed that the female population in Australia is more than three times what the party had previously thought.

“We’ve been working on the assumption of a 10-15% female population proportion for the past nine years – this has taken everyone by surprise,” a senior strategist dressed in a high vis vest driving a dump truck said.

He said those within the party were shocked at how quickly Australia had changed since the election. “Before the election Australia’s makeup was very clear: 60% tradies, 20% footballers, 10% ladies and 10% homosexual Marxists. I’m not sure how the demography of the country has changed so quickly”.

Opposition leader Peter Dutton said it was clear where the blame lay. “That’s Labor for you. They’re in power for five weeks and all of a sudden the country is falling apart”.