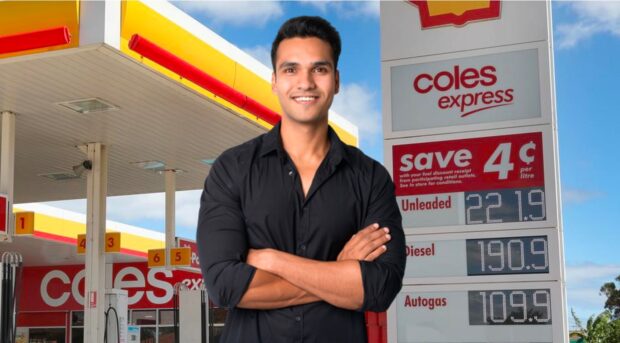 Factory worker Simon Nguyen says he’s ecstatic about today’s minimum wage ruling by the Fair Work Commission and plans to commemorate the news by putting just under half a litre of unleaded in his 2004 Toyota Camry tonight.

“I’m getting a few mates around to the petrol station to watch me measure out the 450mls,” an excited Nguyen explained.

“I’ll get them to take a few photos, maybe we can all chip in and buy an iced coffee. We’ll make a night of it, that’s for sure. One of the boys has his eye on a 250ml portion of BP Ultimate Unleaded 98. It’s a splurge. But hey, he’s earned it”.

The Melbourne man admitted the trip to get the fuel could actually cost more than the additional wage increase. “Sure, the return trip to the nearest petrol station will probably use around half a litre of fuel, but let’s not ruin it eh?”

Asked what he thought about business and political leaders who were against the minimum wage increase, Nguyen said, “Yeah I can see what they’re saying. It is a bit of an indulgence to be able to buy a third of a tank of petrol each week so I can drive to work. That’s why I don’t take it for granted; I’m very lucky”.