CLOSE
The Nation
“Having only been in Parliament for 21 years, Australians haven’t had the chance to see the real me yet” by Peter Dutton 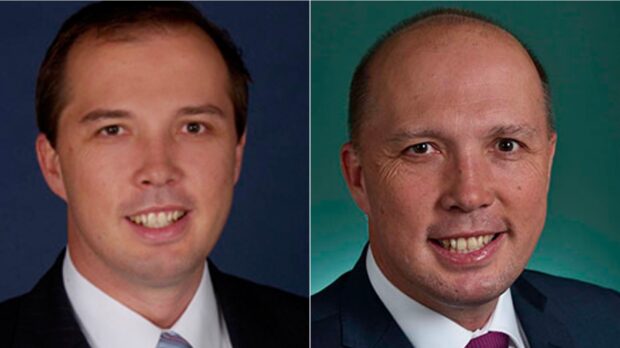 “Now that I’m Opposition Leader, Australians will finally have a chance to see the real Peter Craig Dutton. After all, I only joined federal Parliament in 2001 – barely twenty years ago. Voters simply haven’t had a proper opportunity to get to know who I really am.

It’s pretty hard to expect people to judge me on the eighty or ninety times I’ve used asylum seekers as a political tool, or the four-hundred or so times I’ve made disparaging comments about various minority groups in this country. That was just a two-decade phase I was going through. It’s hardly a reflection of my true character.

How can people know me? They haven’t had the chance to see or hear from me. Sure, the radio interview I have with Ray Hadley might be on one of the highest rating radio programs in Sydney, but it’s is only once a week. And it’s with an interviewer who is entirely on-side with my political values. Not exactly a window into my soul.

Some desperate lefty Twitterarti losers think Australians already know me. But those idiots haven’t seen my softer side. I mean, for goodness sake, I’ve only held a senior government ministry for the past nine years. It’s hardly enough time for people to get a sense of who I am. I’m much more caring and compassionate than you think. And if you disagree, I’ll sue you.

People might think my act of walking out during the Sorry speech to Parliament said something fundamental about my character. But I’ve since made the calculation that it is not favourable to my prospects as Prime Minister and so I now regret it. End of story.

As I’ve always said, ‘Judge a man on his carefully crafted persona when he’s vying to be Prime Minister, not on the words he’s said, the things he’s done, the people he’s supported, the causes he’s stood up for, or the people he’s disparaged in the past’.

Now, if you’ll excuse me, I’m off to do a photoshoot for the Telegraph of me holding a puppy in a countryside meadow”.