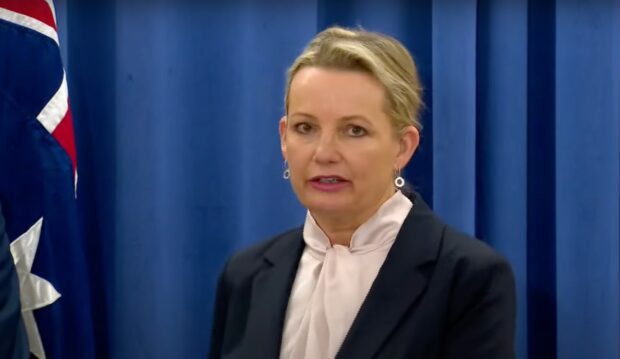 Incoming Liberal Party deputy leader Sussan Ley has thanked her colleagues for entrusting her with the important role, stopping midway through her speech to secure a beautifully-appointed Gold Coast apartment to add to her growing investment portfolio.

Ley, who bought a $795,000 apartment on a whim during a taxpayer funded trip in 2017, said she was still pinching herself.

“One of the things I’ve always believed about this party is that … $960,000? Done. Sold … is that it has the best interests of Australians at heart. And as your new deputy, I’ll sort out the contract in just a moment, thanks”.

Ley, who took 27 taxpayer-funded flights to the Gold Coast in her role as a member for the NSW seat of Farrer, says she is looking forward to using her new national role to travel the length and breadth of Surfer’s Paradise.

A version of this article was originally published in 2017.