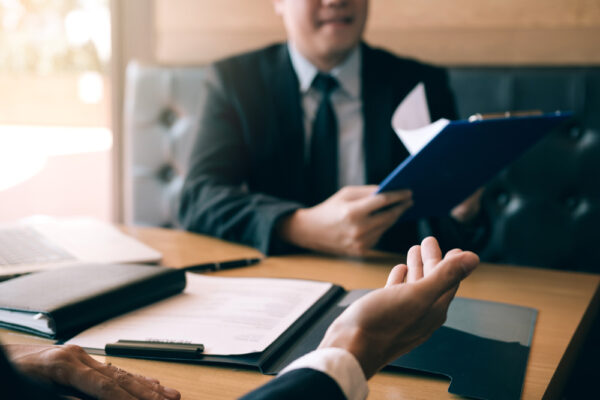 Following a devastating election result which has wiped out large swathes of its heartland, Liberal Party figures will meet this week to determine how voters mistakenly cast their votes for the wrong party.

“There’s a bit of soul-searching to be done, that’s for sure – searching for the souls who didn’t vote for us and then apportioning blame accordingly,” one party strategist said.

One senior MP, who did not wish to be named, said voters should be ashamed of themselves. “We ran on a solid platform of corruption, transphobia, racism and fear, but people didn’t go for it. They need to have a good, hard look at themselves frankly”.

Another former front bencher said there was a serious issue with Australia’s education system. “When the Coalition ignores large sections of the population and then people don’t know how to put a ‘1’ in the box next to the Coalition candidate, I think there’s a literacy issue in this country. I really do”.