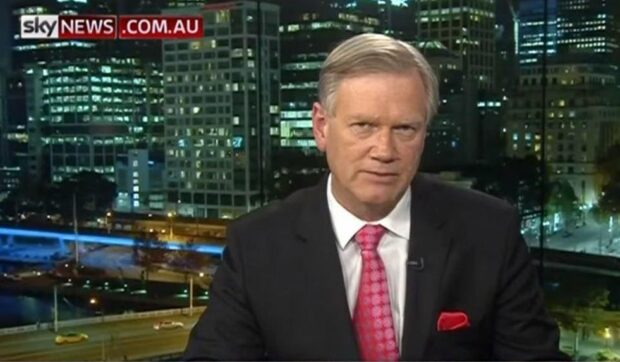 The Coalition won the 2022 election in a landslide, if you use an accounting method that allows you to add votes from previous elections, Sky News presenter Andrew Bolt has explained.

In a media conference this morning former Environment Minister Sussan Ley echoed Bolt’s analysis, saying the Coalition would be continuing on in Government, based on the calculations she had made.

“So when you add those carryover credits together, that gives us an extra 5.35% of the vote, pushing this year’s two party preferred vote to 53.35%. I think you’ll agree that that’s a pretty decisive victory for the Coalition”.