CLOSE
Election 2022
Federal elections are an issue for the states, Morrison says 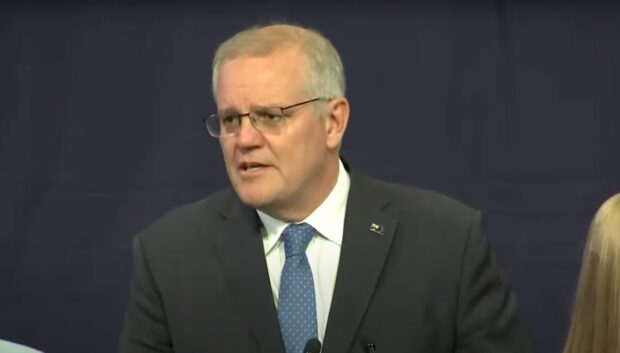 Outgoing Prime Minister Scott Morrison has rejected claims he is responsible for his party’s loss at the election, saying federal elections had always been a states’ issue.

Asked whether he would take time to reflect on his role in the Coalition’s defeat, Morrison said, “I’m sorry, but I don’t accept the premise of your question. As the leader of the federal government I have nothing to do with federal elections, never have. Except in 2019 when I won. That was my totally responsibility then, of course.

“But the constitution is very clear on this. It’s not my job to ensure that the Coalition is re-elected to federal office, that’s a job for my colleagues in the various state governments around the country. Speak to Dan Andrews; speak to Mark McGowen. Maybe ask them if they’re willing to accept responsibility for this loss. Because it’s certainly got nothing to do with me”.