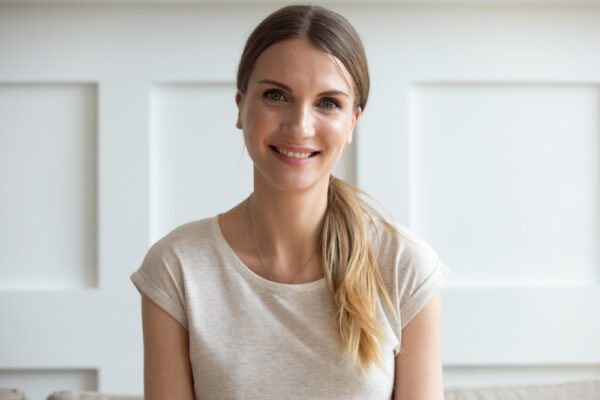 Melbourne woman Ashley Dawson has welcomed the Government’s new election pledge which will finally allow her to fuck up her retirement savings.

“I thought I’d missed my chance to be honest,” Dawson, 34, said after the policy was announced. “I was resigned to the fact that I might never be able to do my bit to push up property prices in one of the world’s most expensive markets. I’m just pleased that there’s a party out there that’s going to give me an opportunity to compromise my future while contributing to the nation’s housing affordability crisis”.

The Melbourne-based physiotherapist said she had recently looked at her superannuation balance and was concerned it was getting too high. “Just last week I was thinking, ‘How can I compromise my future financial security?’ and ‘Will I ever be able to play a part in pushing up the nation’s property prices?’ And now this new policy will allow me to do both.

“At last I have a chance to buy an inflated studio apartment in outer Bendigo which I’ll have to sell down the track to make up for the fact that I’ve got no super”.