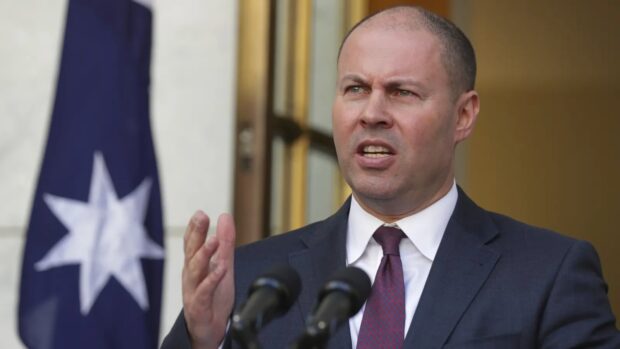 Only the Coalition can be trusted to manage the economy, the Treasurer has told journalists, stopping briefly to take a bite from a $26 egg and mayo sandwich which this time last year cost $4.95.

“If you want stability, if you want confidence in the economy, if you want to pay $8 for half a cauliflower, then the Coalition is the only option,” Frydenberg said, as live analysis showed the cost of his sandwich was now $3.50 more expensive than it was at the start of the press conference.

Outlining the Coalition’s plan for a stronger economy, the Treasurer said that what voters want is certainty. “And nothing says certainty more than a price index that’s rising at the highest rate since 2001”.

He reminded journalists that millions of Australians could look forward to receiving their $250 cost-of-living payment this week, which was now worth around a third of what it was when it was announced at the federal budget last month.