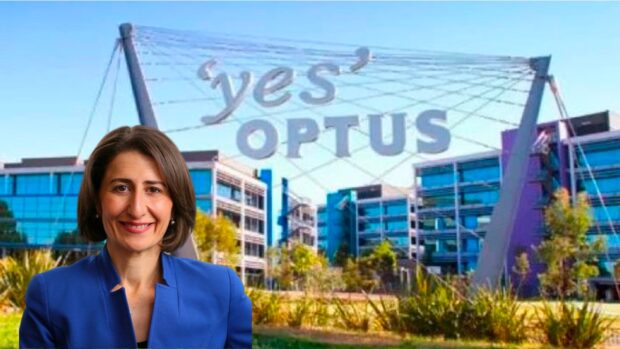 Telecommunications giant Optus has announced it will install a $50 million Olympic-grade target shooting facility at its Macquarie Park head office, using the proceeds of a NSW government grant. In other Optus news, Gladys Berejiklian has been appointed as a senior executive at the company.

A spokesperson for Optus said the facility would provide a much-needed boost to its sporting amenities. “There has been a distinct lack of Olympic-level facilities at our offices up until now, so we thank the government for recognising this absence. It’s great to have Gladys on board the team too”.

The former NSW premier said she wasn’t aware of the new sporting facility at her new workplace. She said she also could not remember taking the job at Optus.

Optus said Ms Berejiklian will help with government relations and also set up a new ‘anti pocket-dial’ feature that will make it impossible for phones to re-call.