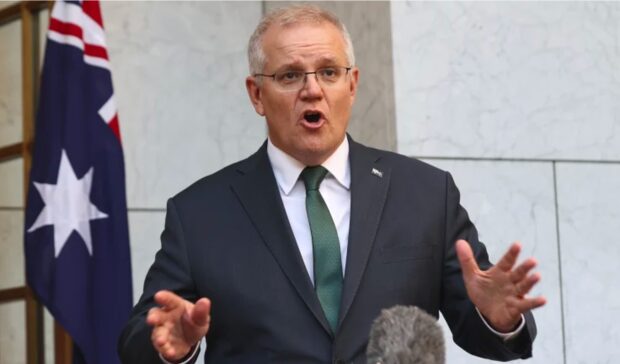 Lawyers for the Government have made a late submission to the court with new evidence that shows Novak Djokovic paid $15,000 to buy six Cartier watches for members of his team. If true, the tennis star is unlikely to last the rest of the day in the country.

Prime Minister Scott Morrison said the explosive new evidence was uncovered earlier today. “This is just disgusting. I am absolutely appalled by this, as I’m sure other Australians are too. It’s disgraceful. It’s not on. If he isn’t willing to do the right thing and leave, well he can go. Just go”.

The PM said he was confident this would be the final nail in the coffin for Djokovic. “As they say in tennis: check mate”.