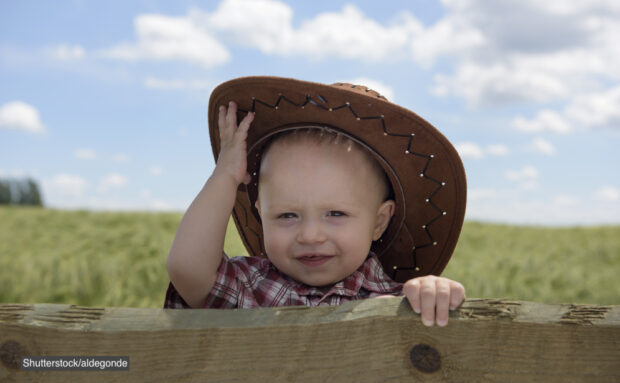 Three-year-old Sam Jamison will walk his local streets dressed as the regional NSW electorate of Wagga Wagga, in a plan that he believes will secure him a bigger share of available handouts.

The pre-schooler said he expected the operation to run pretty smoothly. “From what I’ve heard, it’s all fairly straightforward. You just knock on someone’s door, say ‘Hand over the goods or I’ll remove you from my love circle’ and they just start throwing money at you”. He expects to net between $5 and $30 million for his efforts.

Jamison said he had considered other costumes but didn’t think they would be effective enough. “Dressing up as a pumpkin is cute, but it’s not going to get you a comprehensive upgrade to your shooting range is it? Some of my mates are dressing up as Cabramatta and Newcastle, but I think they’re wasting their time. They’re not going to get anything”.

He said his parents will come with him trick or treating with him and had decided to dress up as marginal federal Liberal electorates. “Mum’s hoping to score a new car park, Dad’s looking to upgrade his rowing club. We’re looking forward to it”.