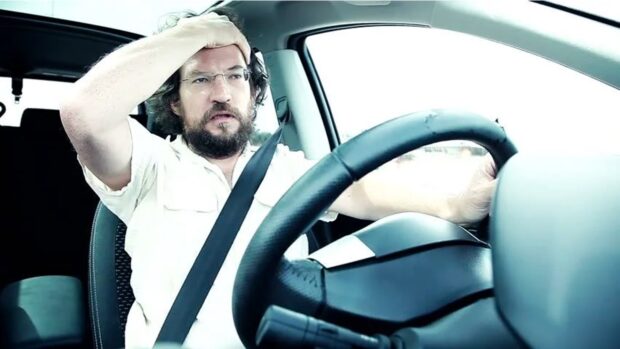 A Port Macquarie man who says a vaccine passport is a contravention of the 1948 United Nations Universal Declaration of Human Rights, was astonished this morning to discover a ‘driving passport’ had been sitting in his wallet since 1996.

“I never signed up for this,” said Richard Mallison, 42, who took his driving test at the age of 17 and renewed his licence four years ago. Pulling the offending card from his wallet, a shocked Mr Mallison called friends to ask if they had seen anything like it before. “It’s got your photo on it, your address, your name. Everything! And I’ve had this thing on my person every day for over two decades”.

Putting on his seatbelt and reversing out of his driveway, Mallison let out a panicked squeal as it dawned on him that the passport was legally required in order to access certain activities.

“Next thing you know you’ll need one of these things to get into a pub”.