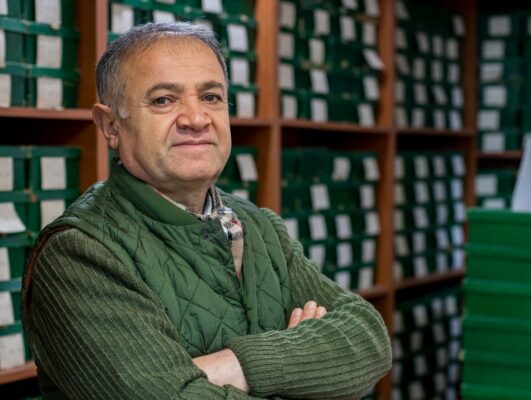 67 year-old Les Carmichael says he is furious that young people are pushing in front of him to get a vaccine that he refuses to get.

The Sydney shoe salesman says he doesn’t trust the vaccine and younger people are so self-entitled.

“Look you never know with these things, I’m reading online about side-effects and microchips. So I want to wait until, but I also don’t want anyone younger than me to get it,” he said.

With the vaccine rollout accelerating and a sample size of literally millions of people who’ve received some form of jab, Les still thinks there isn’t enough data to confirm the vaccine will be safe enough for him.

“I get my news from alternative sources,” he said, explaining he gets most of his information from Facebook, Clive Palmer’s billboards, and whatever strangers leave under his windshield wipers in the Red Rooster parking lot.

Health Minister Greg Hunt said there was no need for young people to jump ahead.  “Everyone will be getting access to the vaccine eventually by virtue of growing old enough over the next few decades to meet the eligibility criteria.”