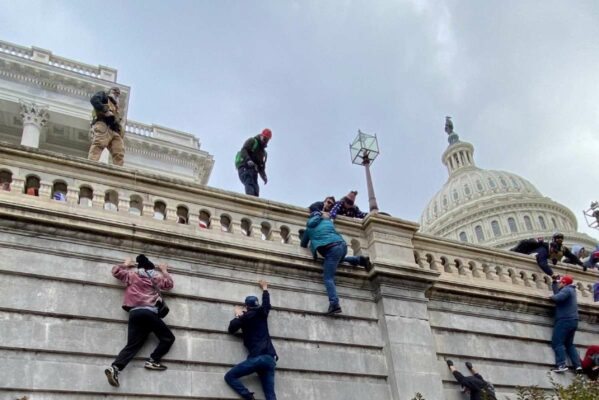 The mob who smashed windows and doors and broke into the Capitol building this week were not Trump supporters, but rather a collection of cleverly-disguised emails from former Secretary of State Hillary Clinton, the President’s supporters say.

“They may be wearing Trump t-shirts and holding Confederate flags, but they’re her emails alright. The email server was there too – directing the whole thing”.

Another supporter said he saw the events unfold with his own eyes. “I saw a group of Hillary’s emails walk up to the building, storm past police, smash through the doors and then walk out with a podium. It was definitely the emails. Imagine if she had become President”.