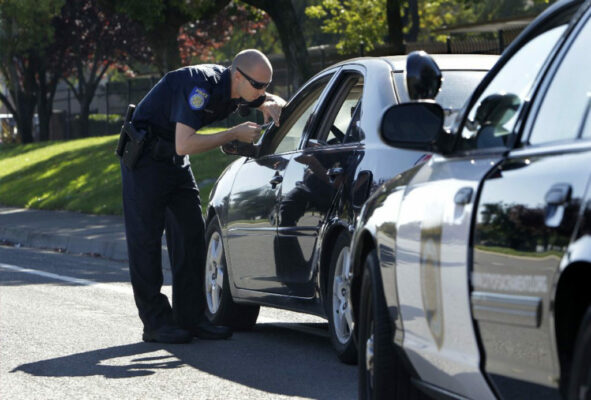 Saying it would’ve saved him a whole lot of hassle and kept his clean criminal record intact, DC man Jerome Jordan was this morning wishing that he had left his car at home yesterday and joined an attempted coup at the Capitol building instead.

“What was I thinking? Illegally leaving the house with a broken tail light when I could’ve stayed out of trouble by breaking into the Capitol and trashing the place,” he said.

The man said he was stupid to draw attention to himself like that. “I broke the law in full view of police. I could’ve just smashed a few windows on Capitol Hill. Kept the cops off my back. But no, I decided to drive out of my house without two functioning rear lights. Idiot”.