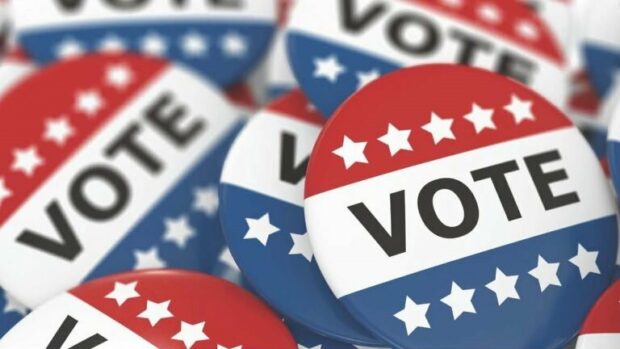 Voter suppression isn’t a concern to the vast majority of Americans, a poll that required three forms of identification and proof of Republican membership has found.

The survey – which was held in the lobby of the Goldman Sachs building between the hours of 12 noon and 1pm last Tuesday, showed that only one in every 100 Americans believe that the Republican party is using techniques to stop Democrats from voting.

“It simply isn’t an issue that voters are concerned about,” the architect of the poll, who works for the Republican Party said.

He said that the poll represented the views of a broad range of Americans who worked in the financial district building last Tuesday and had received an email from the Republican Party alerting them to the poll. “Everyone who had a security pass to the building and could show they were a member of the party had an opportunity to have their voice heard”.

He rejected claims that some Democrat supporters were put off from voting in the poll by the armed guards wearing NRA caps and T-shirts which read ‘We Know Where You Live’. “They were merely there to stop voter fraud. The vast majority of people were not physically abused”.