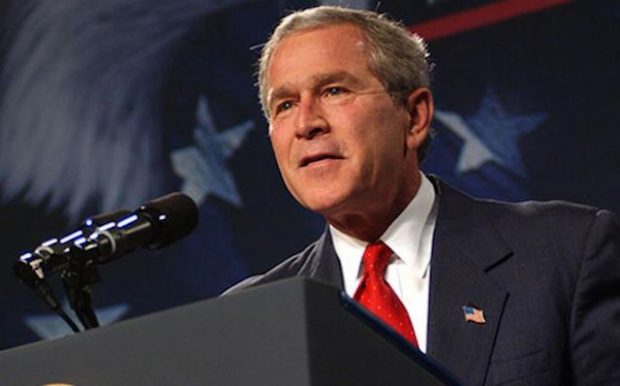 Americans have looked back nostalgically at the days of their 43rd President, when policy was balanced, thought-through and well-articulated.

A recent speech by George W Bush sent Americans minds racing back to a quieter, more intelligent time of respect, decorum, and only a little bit of racism.

“He was so stately, so well spoken, so intelligent compared to the current President. Oh, to go back to those days,” American Ted Humphries said.

“Back then the most outlandish thing we had to worry about was the occasional dodgy war in the Middle East, or the odd collapse of a financial market. Now it’s much worse.”

He said discourse then was more stately. “It’s the incoherent babble of the current President – it really is difficult to know what he’s talking about sometimes. But Bush, he had a way with words”.