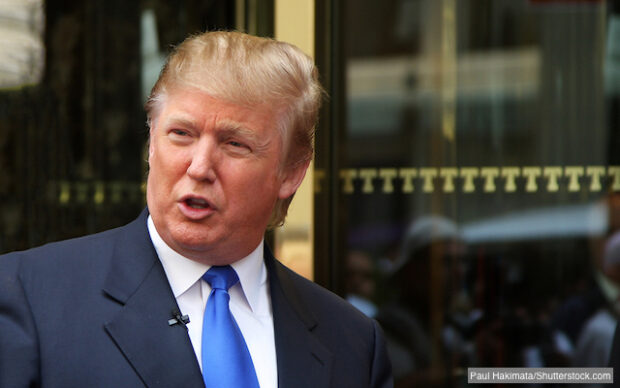 A deal-making whiz from Manhattan is USD $420 million in the hole after launching some of the most successful businesses and resorts you’ve ever seen.

The man – who honed his techniques at the esteemed Trump University – says very few people know how to take a $400 million inheritance and turn it into a value many, many times smaller than that.

“It’s a very special ability. Most businesspeople don’t have the talent to do what I’ve done,” he said.

Many observers were in awe of his achievements. “I literally don’t know how he does it,” one analyst said. “There’s no way the average person could do what he’s done. If you gave someone on the street $400 million it’s very unlikely they’d be able to turn that into a half billion dollar debt”.