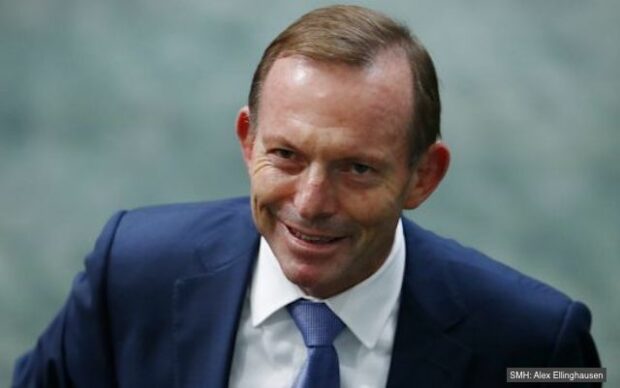 Former Australian Prime Minister Tony Abbott has been given special permission to leave the country in order to take up a role in which he will find new and peculiar ways to destroy Britain’s trade economy.

It what has been labelled an ‘unprecedented attack on an ally’, the Australian Government will allow Mr Abbott to take up a role as Britain’s special trade envoy immediately. Britain’s Department of Trade is expected to collapse within months.

While Mr Abbott himself is said to be taking the job seriously, those who know him concede that it will only be a matter of time before he inadvertently ruins everything. “What Tony has a unique ability to do is to analyse a complex situation, weigh up all the potential options, and then make the absolutely worst choice available,” one associate said.

Mr Abbott – who has already negotiated to trade the intellectual property underpinning Britain’s COVID vaccination for a large shipment of raw onions – said the best way to improve the nation’s competitiveness would be to knight Prince Philip.