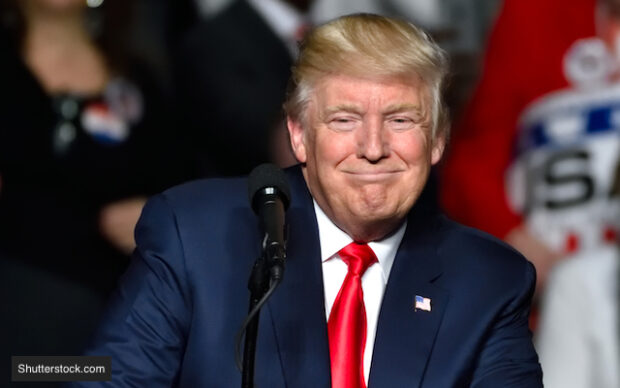 In a rousing speech at the Republican National Convention, Donald Trump said he was confident the Trump Presidency would be renewed for a second season, outlining a proposal for new storylines which he believes will keep the American public glued to their television screens.

Pointing to ratings figures which he said were higher than any other president, Trump said season two would be even bigger and better. “Nobody’s ever seen anything like it,” he said.

Season one, which included a pandemic, race riots, an impeachment, the dismantling of a dozen democratic institutions and most of the main characters being arrested on criminal charges, was criticised for being unrealistic and over the top.

But Trump said the drama would intensify in season two. “There will be a lot of great stories, believe me. The White Lives Matter protests in episode 5 is one that I’m particularly looking forward to”.

Seasons three and four are also slated for production.