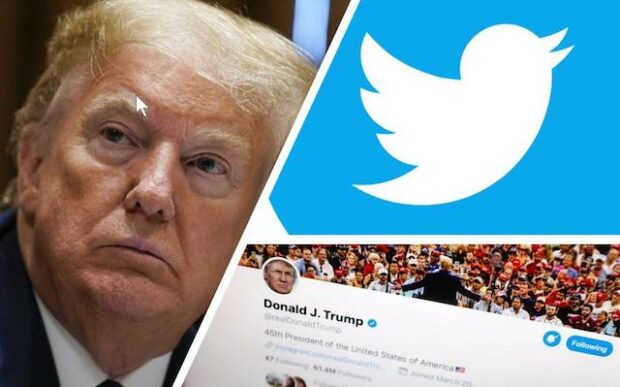 Following its announcement that it would start fact-checking Donald Trump’s tweets, Twitter has put together a crack team of 23 million analysts and scrutineers to dissect and verify each of the President’s claims.

The hiring boom means the country’s unemployment rate is now 0%, down from 14.7%.

“There’s a lot to get through,” a spokesperson from Twitter said. “We have one million people just trying to work out what Obamagate is”.

“So once we work out what Obamagate actually is, we’ll then have a separate team analysing whether the claim that it makes Watergate look like small potatoes is correct. It could be medium sized potatoes, or maybe another vegetable entirely. You can see how difficult this is”.