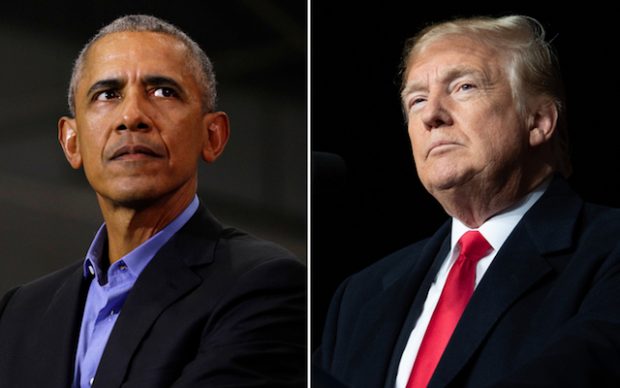 A lot of people have been asking for an explanation of Obamagate. It’s a huge scandal. What happened was very, very bad, and people have a right to know. So we’re going to get to the bottom of this, right here, right now.

If you look closely at what happened it’s actually quite incredible. It’s the worst crime we’ve seen. A lot of people are saying it’s the biggest crime in American history. It defined the Obama administration. And it’s been going on for a very long time.

And you know what? It impacted a lot of people, a lot of them very good people. And it impacted them very badly. Some people are only just recovering from this now, which is sad. It’s such a major, major scandal. And Obama was very much involved.

You know what happened. Everyone knows what happened. But this is only the start apparently. People are saying it’s going to get worse. A lot of people – very smart people – are saying there is still a lot we don’t know about this scandal. So that’s interesting. Who knows, maybe we will find out this is even worse than we thought.

But Obama doesn’t talk about it, which is interesting.

So there you go. Obamagate!