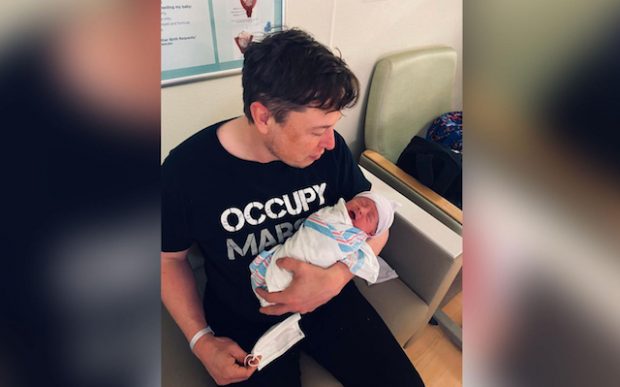 Elon Musk’s latest creation X Æ A-12, which was launched yesterday as a milk-only model, will transition to 100% electricity by early next year, the Tesla founder has confirmed.

Musk said the new model was better for the environment, would have cleaner emissions and save thousands of dollars in food costs.

“We wanted to reimagine what a child could be,” Musk said in a statement released on his website. “Babies that run on gas are very inefficient – at least that’s what I’ve found with my previous children. We’ve turned the whole idea on its head to create a slicker, more efficient model”.

Initially X Æ A-12 will be plugged into a charging station each night before bedtime but eventually it would be solar powered, Musk confirmed. “Another reason why it’s so vital to go outside and play”.