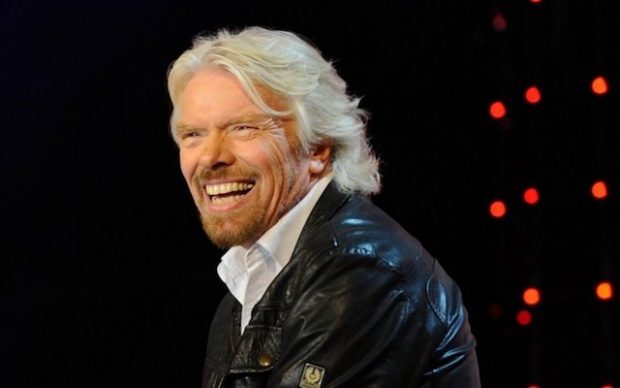 In one of his most hilarious stunts yet, British man Richard Branson has asked the government to bailout his airlines.

Branson, who relocated to a private Caribbean island in 2007 in order to avoid paying tax and is famous for his cheeky media pranks, released a hilarious video asking Australian and British governments to chip in to his businesses.

“I haven’t paid tax in over a decade, but it’s vital that the government handover several billions of dollars in taxpayer money so my companies can stay afloat,” the jokester said from his $60 million private island.

“Come on, what are you waiting for!” he shouted as he jumped onto a flotilla of jet-skis driven by teenage supermodels.

Hanging from the bottom of a helicopter and then jumping onto a 60-foot yacht, the maverick entrepreneur saved his best joke for the end of his 60-second video. “And then when we’re profitable again, we’ll keep the profits to ourselves!” he said, before jumping into a private jet and flying off into the sunset.