CLOSE
World
Trump’s Name To Be Added To Coronavirus Gravestones 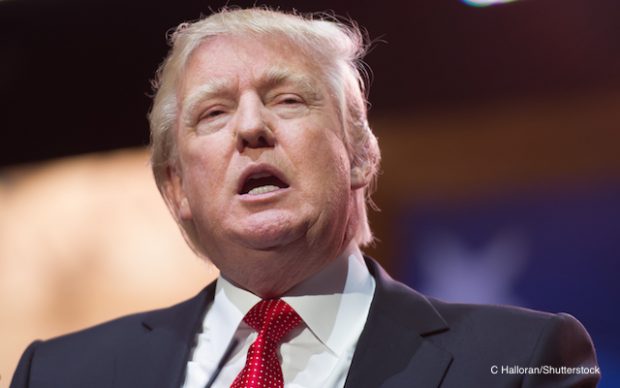 The production of tens of thousands of gravestones in America has been held up after it was decided that Donald Trump’s name should be printed at the bottom of each one.

Department officials said it was unusual for government-issued gravestones to be altered in this way, but they said it was important for victims’ families to know that Mr Trump had played a key role.

“We know how much Donald Trump likes to take credit for everything, so we felt it was important that he was given due credit for this. We’d hate to see the coronavirus crisis go down in history without the President’s important role set in stone, as it were,” a spokesperson said.

The plan was initially to include President Trump’s name in small lettering at the bottom of the gravestone. But upon seeing the design, the President insisted that his name be much larger, and in gold type.

In a statement Mr Trump said he was pleased America was winning the coronavirus.