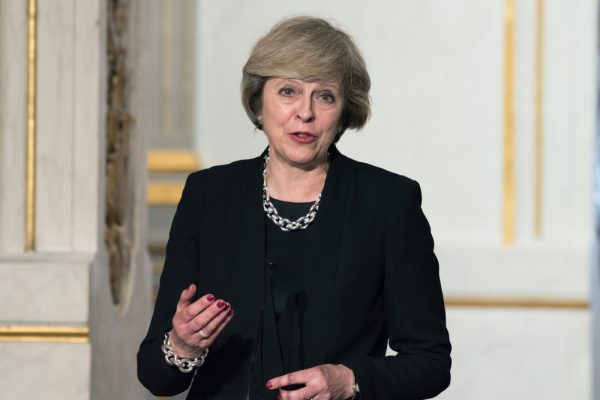 British Prime Minister Theresa May has announced that she will stand down from her role to give other people a chance to totally destroy the future of the nation.

May’s approach to fucking up Brexit proved deeply unpopular, and Britons have been eager to see how someone else might fuck it up.

In a speech to the House of Commons, May acknowledged that she had lost the support of her party, saying it was time for a fresh approach to ruining the nation.

“I’ve done my best to fuck things up, I truly have. But my best wasn’t good enough. What Britain deserves now is to see how someone else might totally bring this country to its knees,” she said.

Boris Johnson has emerged as a leading contender for the leadership, and believes he will bring a new vigour and energy to totally cocking up Brexit.