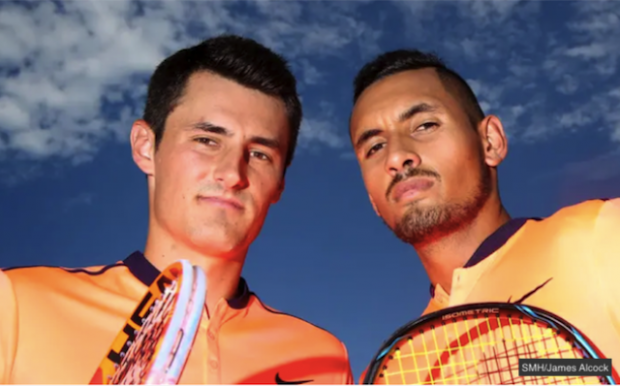 In what promises to be a bewildering encounter, Australian tennis stars Nick Kyrgios and Bernard Tomic will face off at the Kooyong Classic on Wednesday, with both planning to lose as quickly as possible.

It is unclear who is favourite to win. Or lose. Although an early scoreline tallying the number of fucks given was locked at 0-0.

Experts say Kyrgios’s weapon of listlessly hitting the ball into the net halfway up would be hard to beat. But others say Tomic’s double fault should not be discounted.

“These guys can turn a match on its head in minutes,” one former player said. “One minute you’re losing badly, and then all of a sudden they’ve changed the tempo and you’re on the verge of a crushing victory”.

Asked for his thoughts on who would win the match, Kyrgios told journalists he’d rather be playing basketball. Tomic said he’d rather be counting his money.