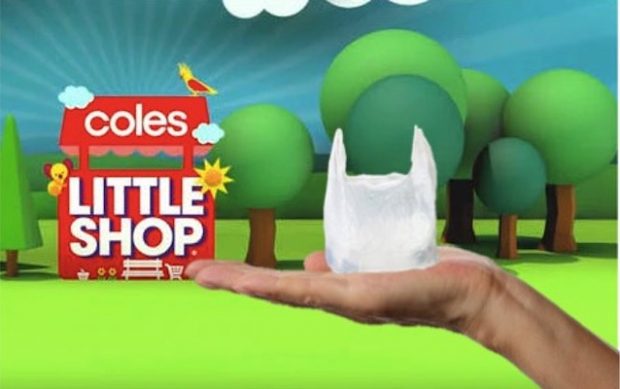 Supermarket giant Coles has added to its successful mini collectables range, announcing a tiny single-use plastic bag that customers can collect, store in a pile in a kitchen cupboard for a few weeks, and then throw away.

An advertisement for the mini shopping bags said stocks were unlimited. “We’re making mini versions of your favourite plastic bags! Take as many as you want!” the advertisement said, in an unrealistically excited voice.

Woolworths has responded by releasing a slightly larger, thicker version of the mini plastic bag.