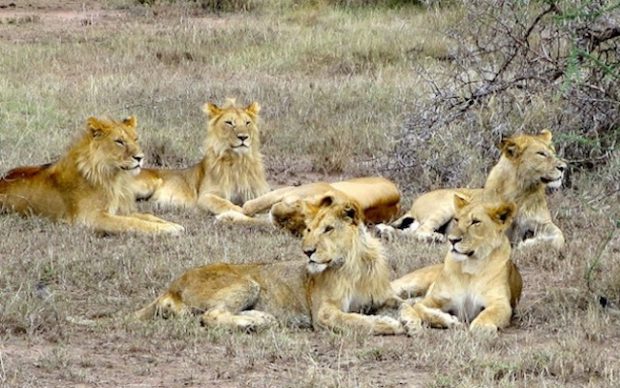 The pride of lions who attacked and killed a group of rhino poachers in a South African game park say they have made a grave and regrettable error by not capturing the image for socials.

“That would’ve been 10,000 likes minimum,” Greg, one of the lions told journalists this morning.

“Just imagine. Me sitting there smiling next to a human head I’d hacked off. People love that shit. I would’ve looked so cool”.

He said he forgot to take a snap because he got caught up in the excitement. “It kinda made the whole thing a waste of time. You spend all night tracking and hunting these guys, then you finally kill them and you’ve got nothing to show for it. Now people won’t know how big and scary I am”.

He said he was getting the human heads stuffed to put on the wall of his den.