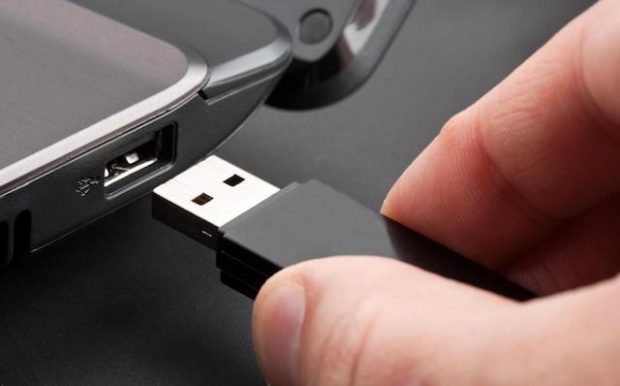 Described by friends and family as ‘reckless’ and ‘fearless’, Sydney man Johnny White was found dead this morning holding a USB memory stick. His laptop nearby contained a message warning him to eject the disk properly first.

White’s friends said the 26 year-old had always lived life on the edge and conceded that they were constantly fearful for their mate’s safety.

“He was always pushing things just that little bit too far. Once he left a tray table down when an aeroplane was landing. He was that kind of guy”.

Some people also suggested that White had once removed a power cord from a socket without switching it off first, although those reports are yet to be substantiated.