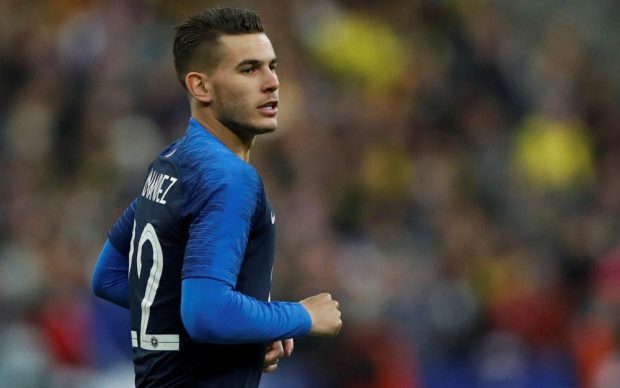 In what has been described as a miracle recovery, France’s Lucas Hernandez will line up against Peru next week despite suffering from 11 concussions and a broken leg in the game against Australia.

Hernandez – who also sustained a spinal injury in the second half – bravely played out the game against Australia even though he broke his leg in the 11th minute, and was frequently concussed.

“It’s amazing how he gets these quite serious injuries game after game, but then seems to recover. It’s so brave,” one observer said.

Doctors are concerned for Hernandez’s safety should he come up against serious physical contact in the next game. “If he is actually pushed or elbowed, there are concerns he might die,” one medical professional said.