CLOSE
World
Clinton’s 1st Year In Office Would Have Been Much Shorter, Trump Claims 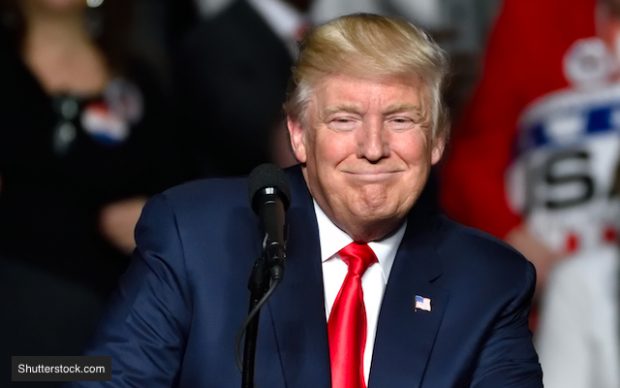 Donald Trump marked his first year in office this weekend, saying it was the longest first year of any President ever, and much longer than Hillary Clinton’s first year would have been.

In a tweet to followers, Trump said his first year was huge. “Just celebrated my first year – the longest first year ever. It had some of the longest days we’ve ever seen. Very big”.

Trump said Clinton’s first year as President would have been tiny. “Under Crooked Hillary America never would have had a year this long. So small”.