CLOSE
Entertainment & Sport
‘Lack Of Diversity’: Producers Commit To Putting More Redheads On Next Season Of The Bachelor 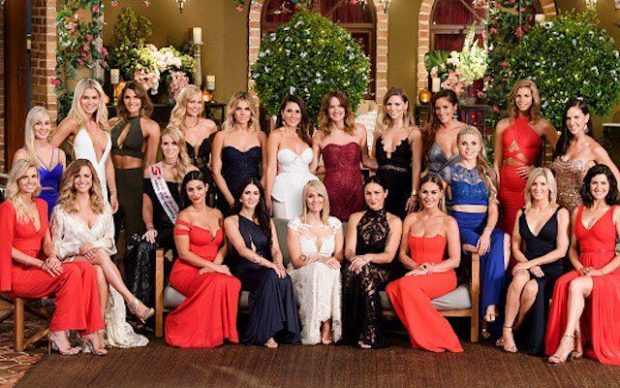 The creators of The Bachelor have responded to claims of a lack of diversity amongst the show’s contestants, saying they will aim to put at least one redheaded woman in next season’s cast.

While this season’s contestants represent a range of sizes and colours – from long dusty blonde and white blonde, to slightly longer strawberry blonde and brown/blonde – a spokesperson for the show admitted they should have included a redhead.

“This was an oversight,” a spokesperson for the show said, noting that not one of the female cast members had shorter than shoulder length hair either. “We’ll fix that too. We want to represent the full range of different tall, white 25 year-old women in Australia”.