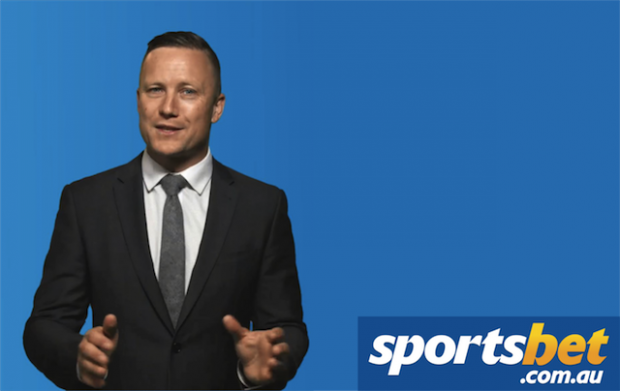 A 3-hour advertisement informing viewers of the latest sports betting odds has been annoyingly interrupted by a game of football, angry fans have revealed.

The Sportsbet presenter, who was giving a run down of head-to-head, multi, first goal and best-on-ground odds for the weekend’s games, was forced on several occasions to stop mid way through his spiel to cut to the game.

The disruption angered many fans who said they just wanted to sit back and relax and be persuaded into handing over their money, without having to be rudely interrupted with snippets of football.

“It just wrecked the flow,” one fan said. “One minute I’m learning about the head-to-head odds for Richmond v GWS, and then all of a sudden they’re talking about some live game of football or something. It really is annoying”.

Sportsbet released a statement on the incident, saying that if your team goes 24 points up, you win!