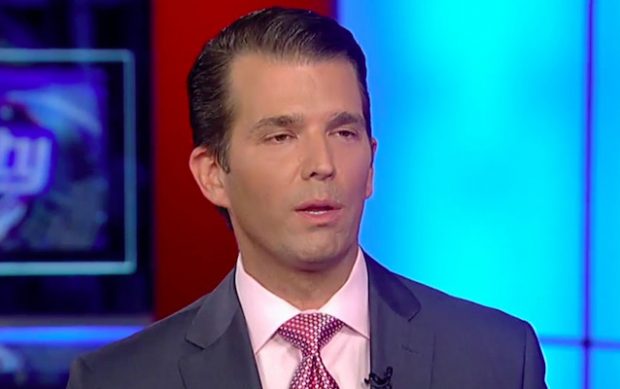 Claiming that his twenty minute meeting with a Russian lawyer was nothing more than a Простой разговор между двумя незнакомцами, Donald Trump Junior says that the whole episode is a media beat up and an example of Поддельные новости.

He said the President had no involvement in the meet up and neither did his dad. “Mr Putin and Dad didn’t even know about it. It was nothing,” he said.