CLOSE
Entertainment & Sport
“Isn’t It About Time We Had A ‘Wonder Man’ Movie?” Men Demand 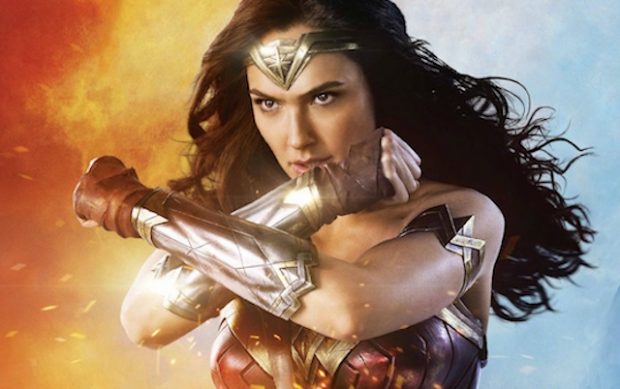 Following the success of the new Wonder Woman movie, male moviegoers are asking how long it will be before there’s a superhero movie targeted at them.

“All we hear about is Wonder Woman. But there’s no talk of a Wonder Man franchise. How sexist is that?” Bruce Livingston from Naracoorte said.

“Where are the superhero role models for boys?” another moviegoer said. “I mean, you think the studios could come up with something for men. We do make up 50% of the population”.

“But I know how it works. Next thing they’ll be talk of a Wonder Woman II or a Cat Woman v Wonder Woman. It’s all so predictable”.