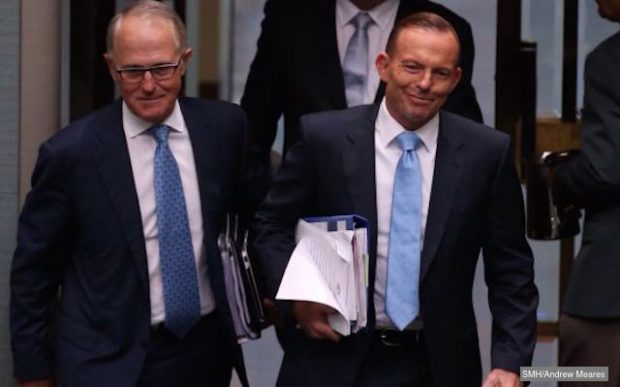 Former Prime Minister Tony Abbott has made it clear he would like to return to the front bench, saying it would give him time to focus on the important work of passing legislation for the 2014 budget.

In an interview on Sky News, Mr Abbott said there were specific parts of the budget that still needed to be considered. “Specifically, all of it”.

In a wide-ranging interview, Mr Abbott said Mr Turnbull was in danger of losing touch with the electorate and should focus on more mainstream policies that Australians cared about. “It’s the ordinary things that matter to everyday Australians – like knighthoods for princes. That’s where this government is perhaps missing a trick”