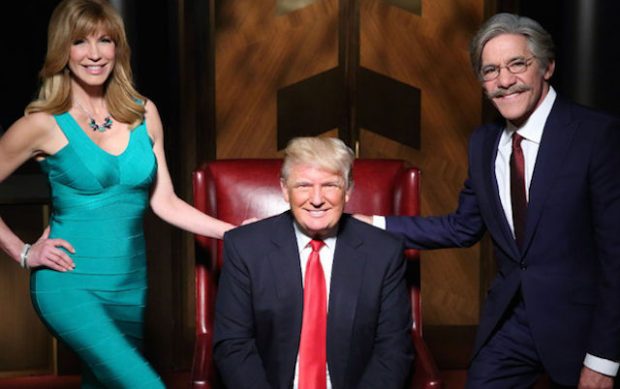 In an embarrassing blunder, America has elected a reality TV star with no political experience to be their next President.

Americans woke to the news this morning, with many scratching their heads as to how they could make such a silly mistake.

“Oh, he’s THAT Donald Trump, shit! I didn’t even make the connection,” Greg Hanna from Ohio said this morning. “I just assumed the guy running for office was someone else, with proper experience. Awkward!”.

Maddison Richards made a similar mistake. “It’s Donald Trump, as in the character from The Apprentice? Get. Out. Really?”

Political analyst Barbara Walters said it was an easy mistake to make. “We’ve all done it! We’re watching a great TV show, it goes to an ad break, and then we’re asked to decide who should run the nation for the next four years, and we just get the two things mixed up. It happens”.