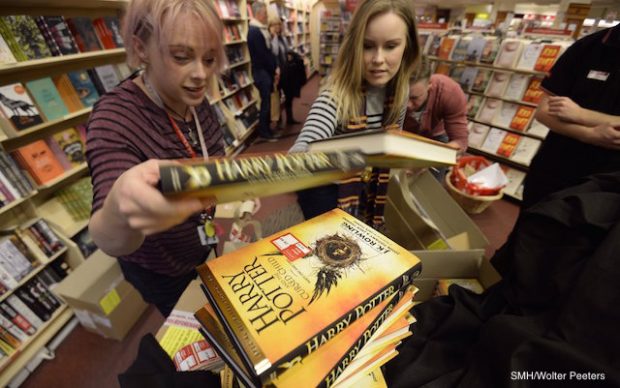 The latest instalment in the Harry Potter series, released this week, addresses previously unanswered questions from the series such as, what is Harry’s son called, what house is he in at Hogwarts, and should I go with black or cream tiles in the fifth bathroom?

The book created a crush at stores around the world, and a beautiful new tennis court/swimming pool area in the author’s Scottish home.

Rowling said she had always wanted to build on the original character. “It’s that lovely mix of modern architecture within a classic 19th Century home”.

It is the eighth story in the series and the third on Rowling’s home.