CLOSE
World
Independent Britain To Open Up All Sorts Of New Opportunities For People Aspiring To Be Prime Minister: Boris Johnson 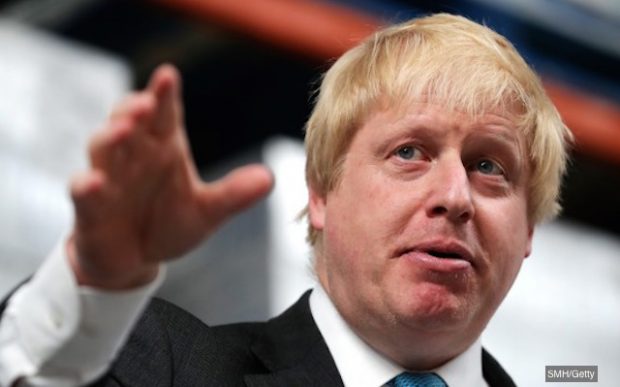 ‘Leave’ campaign leader Boris Johnson says the decision to leave the EU marks a new dawn for people who had always wanted to hold the most powerful job in the country.

“I said all along that a newly independent Britain would bring with it all sorts of new and exciting opportunities for our people,” Mr Johnson said.

“Just this week the Prime Minister role opened up, for example. What a wonderful opportunity for someone who’s been angling for the top job for half of his life. That never would have happened while we still remained part of the EU”.

While he conceded that while some jobs would be lost – maybe a million or so – they would be in unimportant areas. “This is not about the jobs that are lost. This is about the wonderful new job that has been created”.