CLOSE
Local News
OUTRAGE: Nothing in Budget For Australians Affected By Change To Arnott’s Shapes Recipe 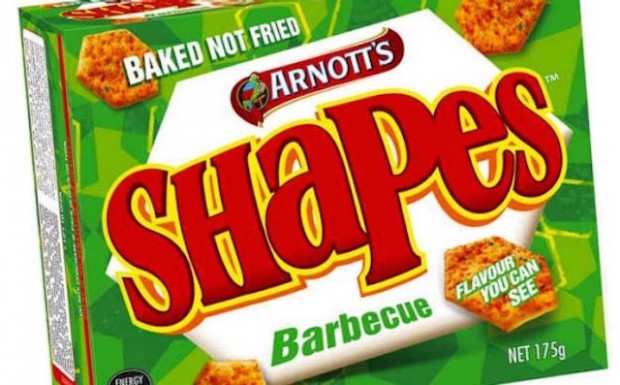 This year’s budget has done absolutely nothing to compensate the millions of regular Australians affected by Arnott’s decision to change the recipe for Shapes, it has emerged.

“Mr Morrison talks a big game about jobs and growth, yet nothing – not even a single mention – of the severe cuts to flavouring of a Chicken Crimpy,” Opposition Leader Bill Shorten said today.

Jodie Willow, a voter from Canberra, said it was increasingly difficult to extract any sort of enjoyment from a BBQ Shape these days. “While the Liberal party is busy cutting tax for the rich, the rest of us are left trying to work out what the fuck to eat for a late-night snack after a few bongs on a Thursday night,” she said.

Independent Senator Nick Xenophon said it was typical of the Government’s approach to equality. “This is an urgent national problem, yet the Government simply isn’t listening,” he said.