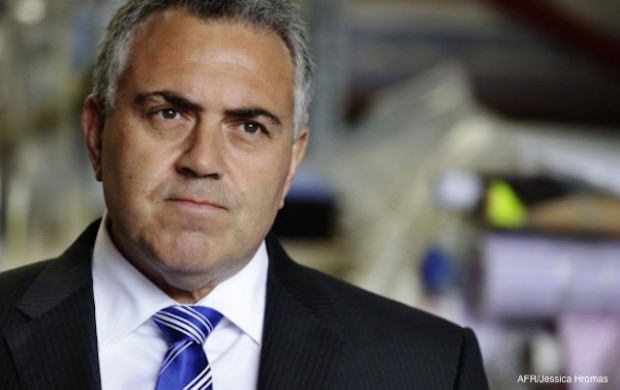 Where the fuck are you supposed to sit when you have a pizza in this city? I mean, seriously, where do you sit? You order a slice of pizza from some hole in the wall place, and then you take the pizza, and then there’s literally nowhere to sit.

Have you actually tried to eat a piece of pizza standing up in Midtown, or Soho, or the Lower East Side? It’s a fucking riot – there are people everywhere knocking into you. What if you’re carrying a bag? Just yesterday I spilt half a pepperoni pizza over a new white shirt because I couldn’t find a table. I exploded.

All I want is a little table on the street, maybe two pushed together if I’m with friends, so I can sit and eat my pizza properly. But no, you’re not allowed to do that. Regulations won’t allow it. Regulations! Jesus.

I actually tracked down the mayor to complain. It was six o’clock on a Friday night ­– I think the whole neighbourhood heard what I had to say. Except the mayor – he was at a meeting at the time, or something like that. Probably making up more regulations. But I’ll certainly be following it up.

While I’ve got you, tell me about the slices thing. Why not a full pizza? A full, circular pizza that you can divide up to share with your family. It’s not that fucking hard. You think you’re such a fancy advanced nation, but you haven’t worked out how to make a pizza in the shape of a circle.