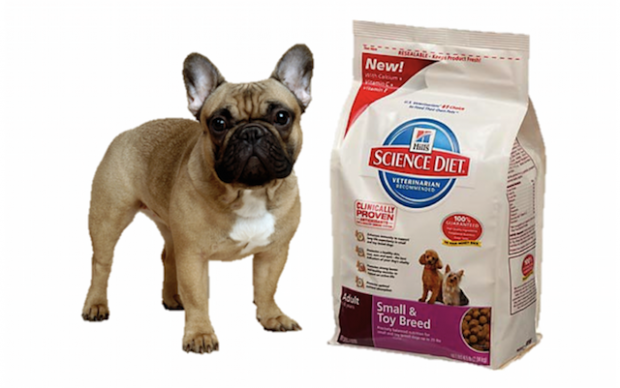 A small dog whose ancestors survived for thousands of years on scraps and raw meat can only stomach a scientifically-developed mix of organic chicken liver and cracked pearled barley.

The dog, named Joseph, told reporters today that he was allergic to wheat, leftover sausages, some proteins, and any food costing less than $10 a kilo. “It’s a hereditary thing,” he said.

Joseph – a member of the canine group of species – said his food had an exclusively-designed texture that encouraged chewing and promoted digestion. “It has a clinically proven formula to produce a healthy immune system and promote good bacteria – just like my ancestors would have eaten. It’s the balanced diet I need for my rigorous lifestyle,” he said, before heading off for a nap.

Offered a leftover chop, Joseph said it was ‘too risky’. “Are you mad? Do you even know what’s in that thing? Who knows what that could do to my coat, let alone my skin condition?” he said.