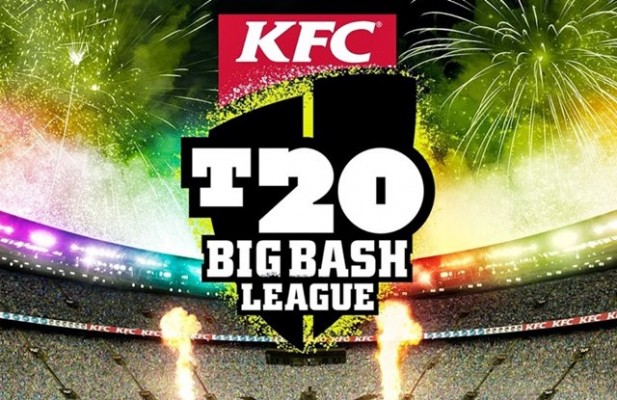 The entertainment level is set to go up a notch for cricket’s Big Bash finals games, with the competition’s broadcaster today confirming its female commentators will be decked out in the season’s hottest swimsuits.

A Channel Ten spokesperson described the new initiative as ‘smooth’. “This is what the fans want, this is what the cricketers want; it may or may not be what the commentators themselves want,” he said.

He described the initiative as ‘a bit of fun’. “Of course we employ our female staff for their cricket knowledge and interviewing skills – but that doesn’t mean we can’t have a bit of a perve at the same time!”

Fans will be able to have their say in which swimsuit each commentator wears by voting online or via the Big Bash app. One lucky commentator will win a dinner-date with Chris Gayle following the final.