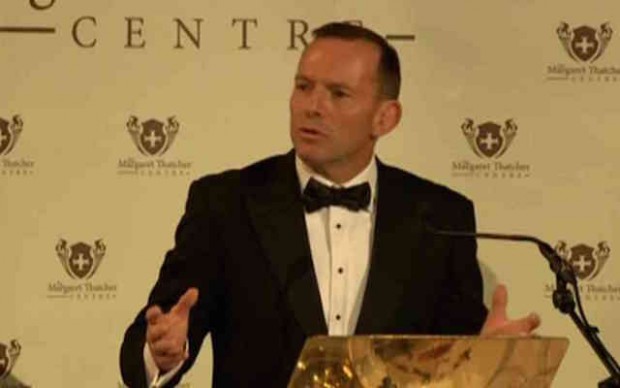 Europe admits keeping its border open this week has been a ‘catastrophic error’.

“Had we known then what we know now, we would’ve had the gates shut last night,” a spokesperson said.

She said the decision not to act had already inflicted untold suffering on Europeans. “We’re fundamentally weakened,” she said.

One European leader said the imperative to ‘love thy neighbour’ had backfired. “It was misguided altruism. If only we’d listened to Tony Abbott before he actually got here, we could have stopped this,” he said.

He has asked Mr Abbott to fax through his speech next time, rather than making the trip across.