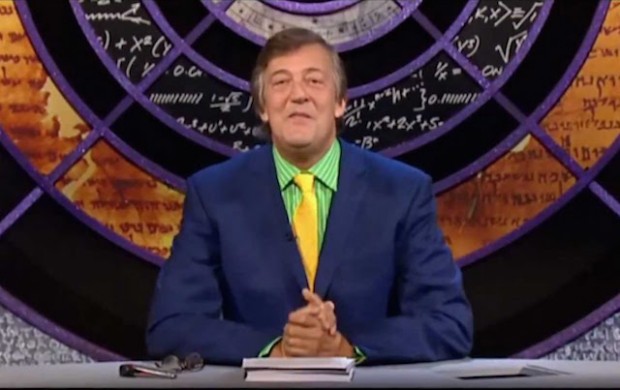 The ABC has been left with less than an hour of content each week after British comedian Stephen Fry confirmed he would no longer host QI.

The station will now consist of a weekly re-run of an old Blackadder episode, which will be re-aired the following week on ABC2.