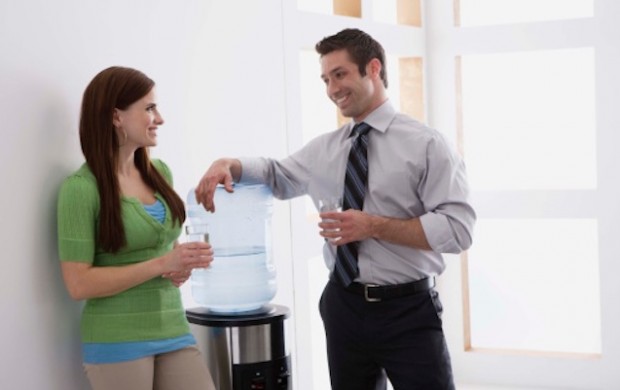 Just when it seemed like he had run out of things to say about his four-month training regime for the upcoming local marathon, work colleague Jeremy Layson found a whole new set of details deep inside his memory that he had previously failed to mention.

“He was definitely running out of steam. The conversation was trailing right off, and I thought I’d be able to get back to work,” said Rachael Hallam, who works with Layson.

“But then from nowhere he starts talking again, about the food he’s eating or something, and it was as if we were right back at the start of the conversation.

“I couldn’t believe it. I’d literally turned around to walk back to my desk”.

Layson said later that he had also felt the conversation was over. “I was done. I’d gone through my 10km, 15km, 20km and 30km schedules and times, I’d used up all the quotes I had about marathons being a metaphor for life. I’d even talked about the importance of balancing distance training with rest days. I’ll be honest, I was about to stop; end the conversation right there. Then I remembered diet”.

He said he was pleased to be able to complete the conversation in under four hours.