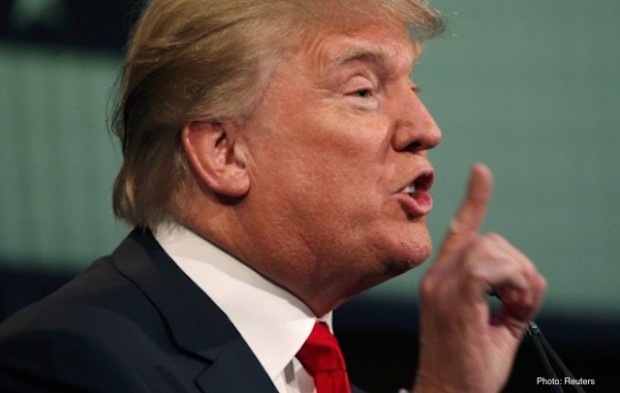 Menstruation will be scrapped under a Trump administration.

The billionaire businessman said women’s obsession with bleeding was becoming a drain on the economy, a problem which he would immediately fix if elected in 2016.

Mr Trump said it was obvious that changes needed to occur, and that the current administration’s decision to allow menstruation to continue unchecked was political correctness gone mad.

The Apprentice star said it wasn’t the periods themselves that were the issue, but rather the amateur way in which women had them. “I’ve never had a period. But if I did it would be the best period America has ever seen. Period.”